Day Trip to Gwalior from Agra 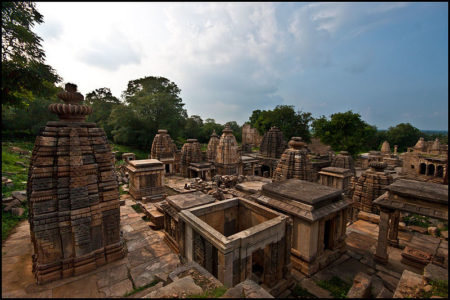 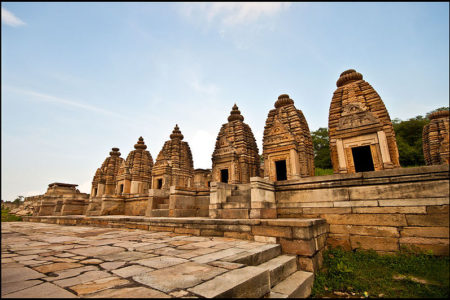 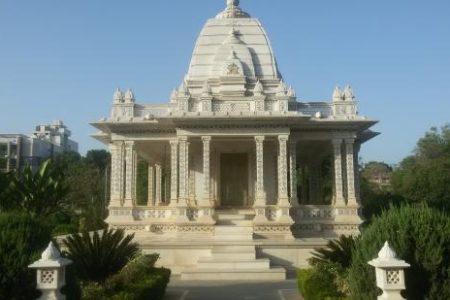 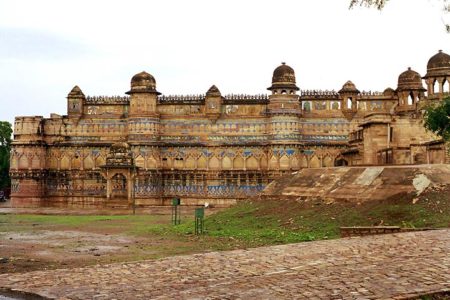 DAY TRIP TO GWALIOR FROM AGRA

Gwalior is best known for its imposing hilltop fort, which was famously described as ‘The Pearl of Fortresses’ in India. Historically, the city has been the cradle of a number of dynasties that ruled it over the years. Their influence is clearly seen in the many regal structures that dominate the cityscape. In a sense, Gwalior continues to retain a medieval majesty.

The fort is known as the Gibraltar of India and various rulers at different points of time has praised the architectural design and its resilience. It is situated on a hillock with the city surrounding it on all sides; the fort is a very lively one with many of the routines of the city’s residents tied to it. Also, visit Chhatris of Scindia Dynasty. The Chhatris are situated in the Lakshmiganj area midst a bustling marketplace. Gujri Mahal, this houses one of the best-preserved stone monuments and figurines from all over the country. The special attraction is the figurine of Shalbhanjika which is renowned for its smile. Also, visit Jai Vilas Palace Museum. After the visit drive back to Agra

Items of a personal nature, such as, telephone calls and beverages including wines, liquors, soft drinks, Meal (Lunch) list in the program
Tips & Gratuities to guide(s) and to chauffeur(s)
Any expenses caused by reasons beyond Apollo Voyages and its associate office.
Any other expenses not mentioned in inclusions.

Please carry valid identity proofs (passport, driving license etc).
Please note that dress codes are conservative throughout India; modest and respectful clothing that covers the shoulders and knees is recommended. This is very important while visiting religious places.
Always carry bottled water or packaged mineral water.
Avoid taking street food unless you are into experimenting.
Take care of your belongings while travelling in a crowded public place.
Keep photocopies of your passport in the hotel locker.

The World Famous “TAJ MAHAL” is one of the most photographed tourist attractions in the world. The Taj Mahal was built by Emperor Shahjahan in the memory of his beloved wife Mumtaj Mahal and it is entirely made of white marble and its walls are decorated with exquisite pietra dura (stone inlay) work.

Near the gardens of the Taj Mahal stands the important 16th-century Mughal monument known as the Red Fort. This powerful fortress of red sandstone encompasses the imperial city of the Mughal rulers. It comprises many fairy-tale palaces, such as the Jahangir Palace and the Khas Mahal, built by Shah Jahan; audience halls, such as the Diwan-i-Khas; and two very beautiful mosques. After the visit, return back to Delhi by evening.

Thank You. Your booking have received and booking number is

Get a Free Quote

Just fill in the form here with all necessary details and we will provide you the perfect, tailor-made itinerary at the best possible prices, in no more than 24 hours.